A New ‘IDEA’ of Homelessness 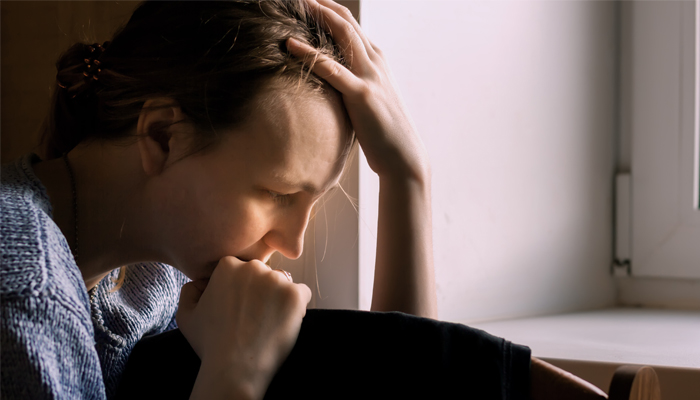 In this guest blog, Pedro Cameron, Homeless Housing Options Scotland Engagement Coordinator, highlights the link between homelessness and inequality, and explains why it’s crucial for local authories to embed Inclusion, Diversity, Equality and Accessibility (IDEA) in their homeless services.

Homelessness is rooted in inequality and is often a significant reason why a person becomes homeless. By embedding Inclusion, Diversity, Equality and Accessibility (IDEA) at every level of local authority homeless services we can start to address these inequalities.

Research shows that society can put up barriers for some people; for example, those in poverty, women, the LGBTQ+ community, Black and Ethnic Minorities, disabled people, members of the armed forces community and older people can all be disproportionately affected. For those who don’t fall within these groups, these can be difficult to understand.

According the Housing (Scotland) Act 1987, one of the key definitions of homelessness centre around whether “it would be reasonable for [one] to continue to occupy” their current accommodation. But what constitutes as “reasonable” can have different meanings to different people, depending on their situation.

This can be highlighted by exploring different experiences. For example – a young person who has just come out as gay to their household where their primary caregivers are strongly against this, leaving them feeling unsafe in their home. They make a homeless application to their local authority, but are concerned that the person they speak to at the local authority may not be accepting of their sexuality either, and effectively must “come out” to the homeless officer. The homeless officer may suggest mediation between the young person and their family before placing them in temporary accommodation. They feel isolated, and their support network of friends may live in a different local authority to them. The question of whether it is “reasonable” for them to stay in their family home, may be answered differently by the applicant to how it might be answered by the local authority.

To give another example, think of an autistic woman who has been served a Notice to Leave by her landlord. She has sensitivity to noise and finds communication difficult. She felt safe and secure in her rental property. She struggles to understand the questions asked during her homeless assessment. She is worried about being placed in temporary accommodation that is in a noisy, over-stimulating part of her local authority. The homeless officer hasn’t been trained in alternative communication methods and as such there is a breakdown in relations.

Finally, consider a Syrian man who has just been granted Right to Remain. He has suffered racial abuse in his current community and feels unsafe. He has limited English and has not been made aware of his rights, or when to contact the police if he is being harassed. He has no understanding of how the homeless process works.

During recent discussions with local authorities as part of my engagement role at Housing Options Scotland, I have asked homeless officers as to the level of IDEA training they have received. This usually amounts to a short session during their induction period, if any.

Inclusion, Diversity, Equality and Accessibility needs to be at the front of everyone’s minds at every turn. The United Nations Committee on Economic, Social and Cultural Rights states that “The right to housing should be seen as the right to live somewhere in security, peace and dignity” – we need to consider what those words truly mean, for everyone.