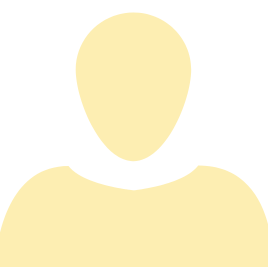 Duncan Maclennan CBE FRSE is Emeritus Professor in urban studies at the University of Glasgow and holds active visiting Professorships in Australia and Canada. Duncan is an applied economist with interests in housing, neighbourhoods and cities and has spent most of his career in different research leadership roles at the University of Glasgow where he led the ESRC national research centre on housing research from 1982-1999. He also spent 10 years in senior posts in government (as Special Adviser to the First Ministers of Scotland, Chief Economist in the Canadian Federal Department for Infrastructure and Cities and Chief Economist and Deputy-Secretary for Strategy and Policy in the Government of Victoria in Australia). He has recently finished projects on ‘a Scotland of Better Places’ (for the David Hume Institute) and on the role of housing in national economies (for a range of Australian sponsors) and is currently writing about housing and productivity, levelling-up and 10/20 minute neighbourhoods. 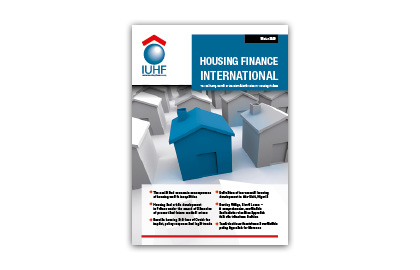 The social and economic consequences of housing wealth inequalities 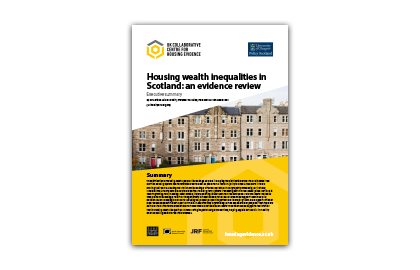 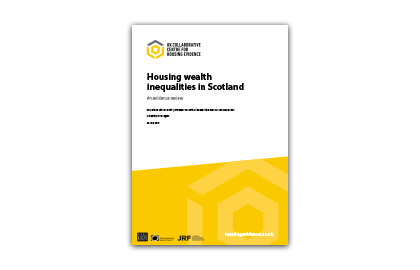