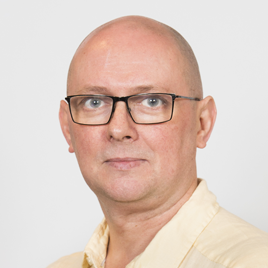 Professor Ken Gibb is Director of the UK Collaborative Centre for Housing Evidence (CaCHE), Professor in Housing Economics (Urban Studies) within the School of Social and Political Sciences, and from 2014 – 2017 was Co-director and the Governance lead at What Works Scotland.

In addition to this Ken also holds the following positions:

Ken’s research interests are focused on the economic, financial and policy dimensions of housing. His current interests are on the financing and economics of social and affordable housing, and, the application of behavioural economics to housing. Ken has carried out research for government departments, ESRC, Joseph Rowntree Foundation, trade bodies, the private sector and international organisations like OECD. 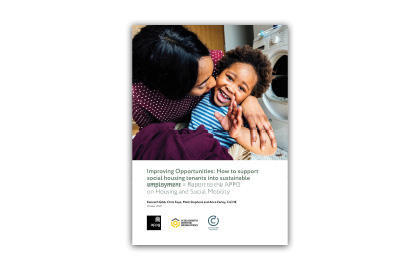 Improving Opportunities: How to support social housing tenants into sustainable employment – Report to the APPG on Housing and Social Mobility 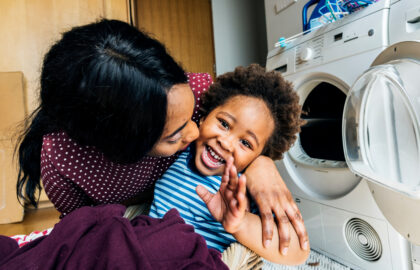 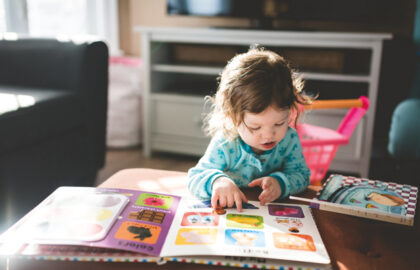