Phil’s research focuses primarily on the land and property development process and the relationship between state and market within this, including issues such as land value capture and the role of planning in stimulating market-led development.  He has conducted funded research in these areas for the RICS and the RTPI.  Phil is also interested in institutionalist theory in planning and has recently published on the role of planning images in institutional change. 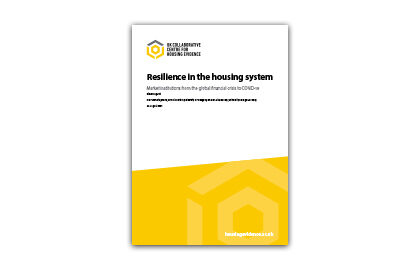 Resilience in the housing system: Market institutions from the global financial crisis to COVID-19 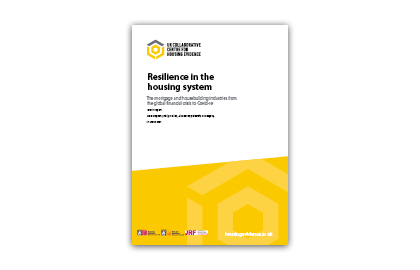 Resilience in the housing system 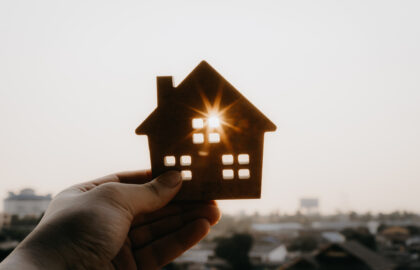