“COVID-19 does not discriminate” 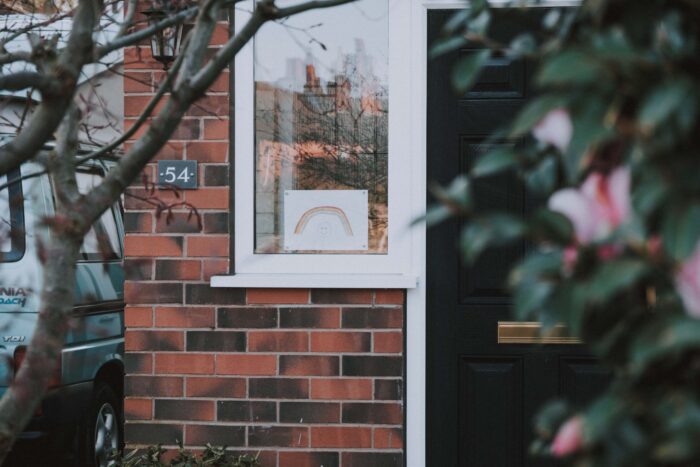 The phrase ‘COVID-19 does not discriminate’ has been repeated by members of government in the United Kingdom. This, however, is an inaccurate statement that dismisses the increased vulnerability of ethnic minority groups who are at a significantly higher risk of contracting and dying from the virus. The latest release by the ONS considers deaths from COVID-19 between January 2020 and the 31st of March 2021. It shows that the risk of death among most ethnic minority groups is significantly higher than for the White British ethnicity. Before accounting for measures of disadvantage, occupation, living arrangements and certain pre-existing conditions, Black African Males, for example, are 3.7 times more likely to die from COVID-19.

Related factors, such as health, area-deprivation, and occupation, are attributed to the raised risk of death among ethnic minorities. But in government as well as academic literature, little discussion has been afforded to the disproportionate number of ethnic minorities living in overcrowded accommodation, and how this can increase the chance of contracting COVID-19. Statistics show that only two percent of White British households are overcrowded, while the figure for Bengali households is 24 percent, 18 percent for Pakistani, 16 percent for Black Africans, 15 percent for Arabs, and 14 percent for Mixed White and Black African households. This means that White British individuals are less likely to experience household overcrowding than all other ethnic groups combined, regardless of their socio-economic group, age, region and income.

It is well established that living in overcrowded accommodation has a negative impact on health. Studies have found that those living in overcrowded households are more likely to contract bronchitis, emphysema and be admitted for respiratory illnesses such as asthma. All of these diseases put individuals at a considerably higher risk of poor outcomes from COVID-19. It is therefore no surprise that the few studies which consider the impact of household overcrowding on COVID-19 have found a relationship. Soltan looks at COVID-19 patients under the age of 16 admitted to four hospitals across the West Midlands. She looks at wider barriers to housing and services which incorporates three sub-indices of deprivation equally: household overcrowding, homelessness and housing affordability. She found ethnic minorities were more likely than Caucasians to be admitted to hospital; figures were 81.7 percent vs 50.2 percent. This means that poor housing, including household overcrowding, has a relationship with the spread of COVID-19. However, more research will need to be conducted which includes those over the age of 16.

There are some potential reasons for the relationship between overcrowded housing and the spread of COVID-19. When people are close together for long periods of time, it will inevitably increase the risk of the virus spreading. There are also some factors, unique to ethnic minorities, that make them more vulnerable in cases of overcrowding. The Runnymede Trust found that Bangladeshi, Indian and Chinese households are particularly likely to have older people over 65 living with children under the age of 16. Consequently, it is more likely that ethnic minorities have clinically vulnerable people co-habiting with keyworkers, or children attending school, who are more likely to carry the virus.

It is therefore no longer appropriate to refer to COVID-19 as an indiscriminate enemy when White British groups and those residing in affluent areas are considerably safer than ethnic minorities. The pandemic has, regrettably, bought to the fore dramatic societal inequalities which mean ethnic minorities are considerably more vulnerable to the virus. While the vaccine is being successfully rolled out and lockdown eased, this should not mean that these inequalities are once again side-lined. The UK government must recognise the vulnerability of ethnic minorities not just to COVID-19, but to future diseases.

Khadijah Naeem is a Postgraduate research student at the Royal Holloway, University of London.

Photo by Dan Burton on Unsplash