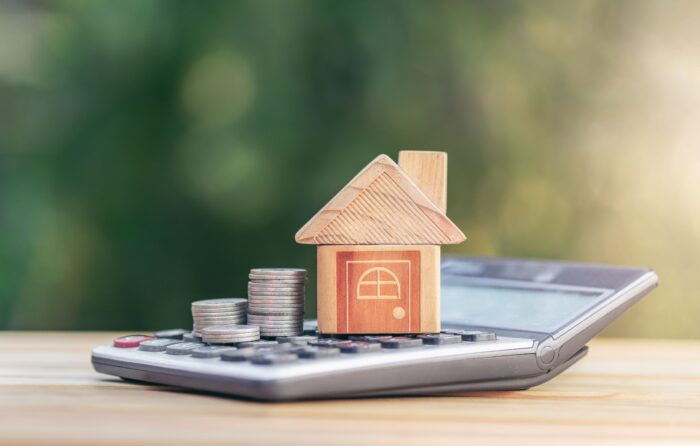 On 9 July 2021, the Scottish Government published a report on The Value, Incidence and Impact of Developer Contributions in Scotland. The report is an independent piece of research on Section 75 planning obligations – the equivalent of Section 106 in England – and other developer contributions mechanisms. It draws on quantitative and qualitative evidence to assess the scale, use, spread, and effectiveness of existing mechanisms, and inform the Scottish Government’s wider review of developer contributions. The research concludes that the system is generally accepted as working well, albeit more so for affordable housing than for infrastructure contributions; but it could be improved if, among other things, 1) participants were better informed on performance and delivery through a coordinated and comprehensive monitoring system; and 2) local planning authorities shared good practice more widely. The report also highlights questions of equity in the provision of planning obligations between areas with high land values and those with low land values. At a recent meeting of the CaCHE Housing and Place Delivery Forum, we were joined by three of the report’s authors, Dr John Boyle, Prof Kath Scanlon and Stefano Smith, to discuss the key implications of their research. This blog, written by the Chair of the HPDF, Steven Tolson, offers some reflections on the research and discussion.

The research confirms much of what many practitioners recognise and is largely consistent with the previous Development Charges study in 2011.

It is not surprising that infrastructure contributions are working less well.  Infrastructure is multi-faceted and complicated compared to quantifying affordable housing contributions.  The focus on transport and education is understandable and driven by policy and politics.  However, other elements of place appear to be well down the list of priorities and the lack of healthcare service contributions is disappointing given that Scotland has some fairly significant issues on the health of its people.

With Scottish Government proposing a National Care Service that gives further priority to a community health focus by adopting a ‘preventative’ approach, it is incumbent on planners to recognise the importance of good places and good housing and how they contribute towards people’s health.  This requires planners to be more aware of health issues, as well as significant local investment in service and facilities.  The comments in the report about the lack of data are consistent with most experiences.  Without evidence it is a struggle for both policy makers and practitioners to make informed decisions.

John Boyle made an important remark about how the system worked OK but could be improved.  In my experience, there is always a period of bedding down policy and waiting for changes to become familiar to all users.  Nevertheless, policies on developer contributions often remain vague, leaving planners to interpret policy in a variety of ways.  In some cases, having flexibility can be a good thing as it allows local issues and priorities to be addressed.  However, the system lacks clarity which creates uncertainty and risk, all of which creates an inefficient and slow process for both local authorities and developers.  A lack of clarity in any market place can reduce competition and allow holes to be exploited.  It is not a good foundation for co-operation or collaboration.

Unlike a loosely defined planning gain measure, the development charge approach provides clarity, and John Boyle confirmed that developers would be more content with having such certainty, as it can be easily accounted for within developer appraisals and bidding processes.  This opinion was also found in the aforementioned 2011 study.  Furthermore, the problem of dealing with regional infrastructure could be overcome by having a three tiered charge as demonstrated by the Canadian experience.

I agree that the term ‘developer contributions’ is inaccurate as a ‘planning gain’ device is essentially a land value capture tool.  It is effectively a charge against the land value therefore the land value is lowered by the cost of such planning gain requirements.  A competent developer, in most circumstances, shouldn’t lose profit as a consequence of the planning gain requirements as this would be charged against the payment to the land owner.  For a long time it has been clear that there is a lack of development economic skills within the planning profession.  This needs to be addressed by having inputs from valuation surveyors who are competent in development appraisal techniques to assess land value.  If one doesn’t know what the value of land is then it is difficult to understand how much one can capture.  Such matters also apply for delivering the wider proposals made in Scottish Land Commission’s Review of Land for Housing.

The low level use of commuted sums was noted.  This is understandable as it is easier for local authorities to have action taken than taking funds and then having to organise action through their own means or those of their sub-contractors.  However, one could question as to whether it is right for affordable housing to be located in green edge or out of town settlements when they could be located in more convenient accessible locations within settlements.  Such an approach could also be used to build on alternative vacant ground as part of a regeneration initiative or town centre regeneration projects.

I feel such matters require a more creative innovative approach that probably requires greater investment in skills and experience within the public sector.  Such development skills have been substantially eroded over the last 20 years with planning now being a regulatory function rather than one of action.  Therefore, my call is for the State, both at national and local level, to invest in getting policy and practice firmly linked by having a greater level of skilled and experienced practitioners championing change.  If one can see the worth in such investment then one might see an opportunity for the state to switch from a more traditional expenditure model of investment to one of investment value.  This would not only shape better places but could provide a municipal monetary return.