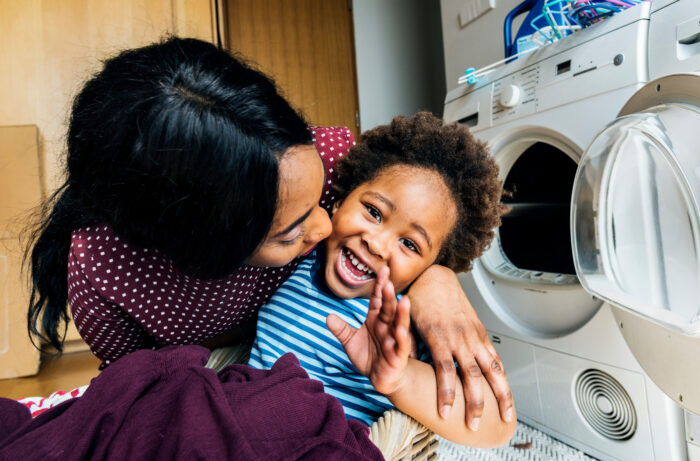 Ken Gibb, director of CaCHE, reflects on the recommendations of the All Party Parliamentary Group on Housing and Social Mobility report launched today and concerned with supporting social tenants into sustainable employment.

CaCHE worked with Communities that Work and PlaceShapers to lead the APPG Inquiry into Employment and Social Housing that was launched Tuesday 20th October 2020. The Inquiry began before Covid-19 but ended up putting together recommendations that seek to support the effective work being done across the country by housing providers to support training and employment – in a context when so many are going to be chasing each vacancy. The UK Government has pledged a levelling-up agenda and this must include these sorts of important enabling and redistributive functions.

The Communities that Work APPG website contains the full report, an executive summary and a short summary video. The report is based on an evidence review, more than 60 written submissions and 11 panel evidence sessions.

The main recommendations can be summarised:

The evidence also stressed the importance of credible impact measurement both to strengthen bids for funding but also to demonstrate that providers are working towards their social mission while achieving value for money for the taxpayer. This is also increasingly linked to ESG (environmental, social and governance) metrics originating with lenders but increasingly expected and reported by housing providers.

The launch event was attended by 200 delegates, mainly from the housing sector, and included interesting polling around the work of the Inquiry and its key findings and recommendations. Can social housing providers play an important part in the levelling-up agenda? Ninety-eight per cent said yes – what were the other two per cent thinking?

Delegates were asked what were the most important barriers in their communities to accessing employment: 29% said lack of digital access and skills; 25% said the lack of transitional financial support when starting work; 20% said  affordable childcare; and 13% highlighted transport.

When asked what were the most effective ways of helping their residents into employment, 56% said tailored one to one support and 30% said locally delivered programmes.

Finally, when asked which recommendation from the Inquiry would the UK Government have the most appetite for, 42% of delegates thought it would be the devolved local funding recommendation; 29% thought it would be making social housing investment in part conditional on local employment and training outcomes; only 21% thought it would be ensuring funding continuity; and, just 4% thought Government would have appetite for customised one to one support. An interesting divergence between what people wanted to see and want they thought Government would offer (although it was pointed out that the lack of appetite for the customised support may reflect its localised nature, which may be perceived to be less of an issue for central government).

Despite these uniquely difficult times and the labour market challenges facing the UK, there was a sense of hope throughout today’s proceedings. Lord Kerslake, the key speaker at the launch, said that this was the beginning of the report, and that the positive role played by social housing should be clearly articulated and the case made that the recommendations be implemented.