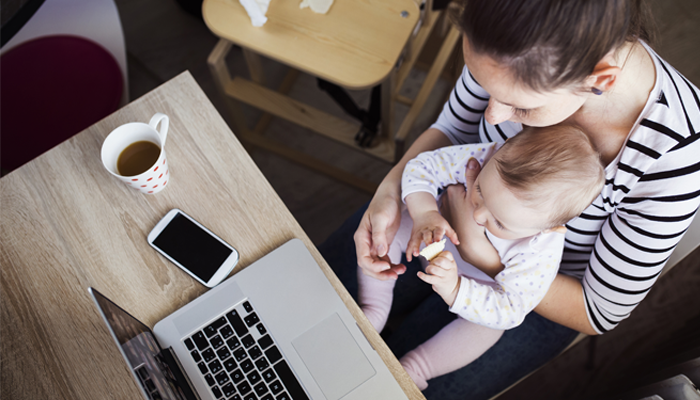 The qualitative research by the Affordable Housing Commission highlights both the depth of the housing crisis and the need for more nuanced local solutions tailored to more to the expectations of different households. Whilst politicians and campaigners call for a step change in supply, opinion on the ground is sceptical of local development and unconvinced new housing will benefit them.

The Affordable Housing Commission’s (AHC) national YouGov poll reported more than six out of ten saying there is an acute affordable housing crisis, with more than half believing it will worsen. Worryingly, the poll also revealed that housing stress is creating widespread financial insecurity. Almost half of adults surveyed who have housing costs to pay were experiencing economic hardship due to their rent or mortgage costs. Almost a quarter reported that if they lost their job they would be unable to meet their housing costs after just one month without taking on debt. This rose to a third of households with dependent children.

The AHC has been following up its polling with focus group studies, alongside data analysis and a call for evidence.

The latest workshops were held in North Birmingham, in an area that reflects the median household income, house price and tenure mix. What we wanted to explore was how unaffordability was impacting on people’s lives and what different renters felt about the solutions on offer.

The cohort of first-time buyers (FTBs) and ‘struggling renters’ were frustrated about their housing options and sceptical about new build developments. They tended to think that new homes were built in areas with poor transport and social infrastructure; far away from their work and the family network they depend on. The perception was that new build is poorer quality, unsuitable for families, and in any case usually snatched up by ‘outsiders’ – either buy to let landlords or wealthy commuters, “local people don’t get a look in”.

Even new units for social rent provoked a cynical response: social housing is no longer for “people like us” and is increasingly viewed as a residual product, for people “who have fallen to the bottom of society”. This ‘othering’ of social tenants made first-time buyers nervous about living in (or even near) mixed income/tenure developments.

Attitudes towards the private rented sector (PRS) were especially negative. Our first-time buyers group, for example, were at their wit’s end, spending years longer than they had hoped or expected to living in the PRS, paying high rents for mediocre accommodation and unable to save enough for a deposit. Faced with rising house prices their lives were on hold, with many saying they were unable to go on holidays abroad, let alone marry or start a family.

The struggling renters in North Birmingham were also in despair at being stuck in the lower quality end of the PRS, resenting their landlords and living in fear of losing their jobs. Just keeping their heads above water is their main priority, any prospect of owning a property long forsaken. The idea of new settlements was also unappealing to most lower income households, especially if they were not nearby. Wider family networks provide essential informal childcare and low cost proximate public transport is a must for the majority that don’t own cars and commute to work.

Across the board, the increasing proportion of household income going on housing costs is demonstrably reducing the ability of people who are not yet homeowners to enjoy their lives and move forward. The problem, as the focus groups recognise, is also rooted in flat wage growth and welfare cuts. In the group discussions, most renters expected around 25%-33% of their income to go on their rent. However, in many cases, the figures were between 40%-55%.

Our qualitative research suggests that although frustrated first-time buyers and increasingly impoverished struggling renters are ready for radical interventions, such as rent controls,  the solutions must be sensitive to the aspirations (as well as needs) of local people in different circumstances. What might work in North Birmingham might not work in North London. Moreover, a “just build and build” policy merely antagonises, especially if there are no genuinely affordable “first dibs” offers to the local community.

The FTB groups are desperate for help to escape paying ‘dead money’ in the PRS. This cohort shun social housing and want to get onto the ‘housing ladder’ as quickly as possible. Our struggling renters meanwhile want higher quality accommodation at a rent level that will allow them some disposable income to enjoy their family life.

The AHC is examining the impacts of rising housing costs across tenures and seeking solutions that will make a difference to people in different circumstances, including older people and those reliant on state support. What is becoming clear from our focus group work is that the housing crisis is spreading and more households are vulnerable to even a slight financial shock. Saving to buy for many is a pipe dream and local residents speak of being “priced out”. New affordable housing is needed, but it is only part of the solution. More must also be done to support those struggling renters in the PRS who don’t make the cut for social housing and can’t afford to buy.

Guest author Joe Caluori is the Secretariat of the Affordable Housing Commission. 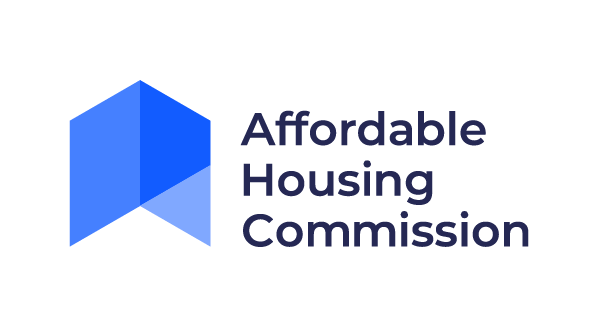