Housing allocations – is it time for a rethink? 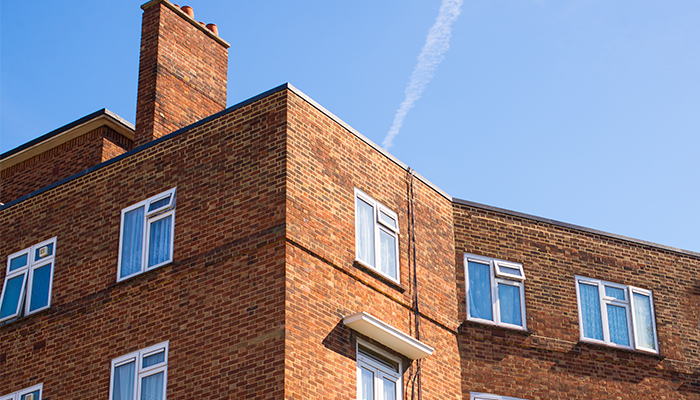 The Chartered Institute of Housing (CIH) is a member of the consortium that makes up the UK Collaborative Centre for Housing Evidence (CaCHE).  CaCHE was involved throughout the Rethinking Social Housing Commission and is delighted to continue to be working alongside CIH with the Rethinking Allocations work.

One of the key questions posed in our 2018 research project Rethinking social housing focused on who social housing is for. The feedback from the 3000 people who took part in a discussion workshop or completed our online survey showed that, for many, social housing should be for anyone who wants it. But this was mixed with a degree of pragmatism as many recognised that, given the current scarcity of genuinely affordable homes to rent, some form of rationing is unavoidable.

We know that over the last eight or so years the wider policy environment has influenced the way social housing providers prioritise the people applying to rent their homes. This includes welfare policies, and the cuts to entitlement they have brought, which have affected many people’s ability to find an affordable place to call home. The Localism Act 2011 brought greater freedoms and flexibilities in relation to who could be allowed onto social housing registers, and this has also had an impact.

Given that allocations – who gets to apply for and secure a home – lies at the very heart of social housing providers’ purpose, we felt it was worthy of further research. We launched our Rethinking allocations project in October 2018 with the aim of understanding:

So far we have carried out an online survey, had a lively Twitter debate and held five workshops around England to test the survey findings and understand how experiences vary in different parts of the country.

We also want to capture the views and experiences of people who are currently waiting for social rented housing or who have been refused access to it. To help us do this, we have developed a short online survey which will be open until Friday 10 May – it would be fantastic if you would be able to share this with your contacts to make sure that as many people as possible have the chance to complete it.

We are aiming to publish our research report, which will include recommendations for government, the social housing sector and the housing profession, at the end of May/Beginning of June.

Melanie Rees is Head of Policy and External Affairs at the Chartered Institute of Housing.