Housing providers must do more to support victims of domestic abuse 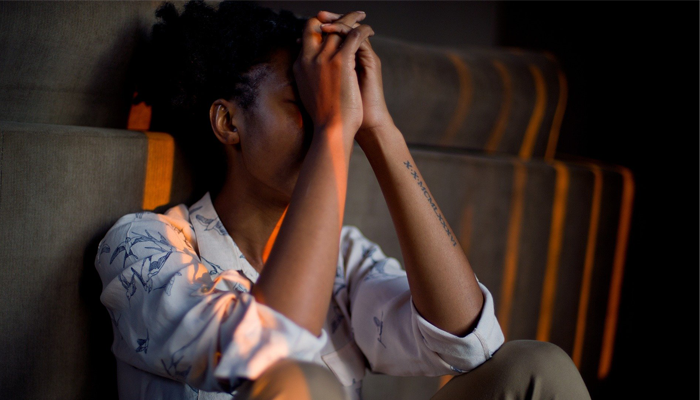 This blog captures the discussion from the UK Collaborative Centre for Housing Evidence (CaCHE) Scottish Knowledge Exchange Hub session on 30 June, focusing on the forthcoming domestic abuse and COVID-19 project. The participants in this subgroup had a range of backgrounds from across policy and practice, all with experience and interest in issues relating to domestic abuse. This blog captures some of what the participants discussed, particularly the challenges in domestic abuse policy before the pandemic, the current landscape and what the necessary policy inventions are coming out of the pandemic for landlords and policymakers.

There was some discussion of social landlords’ responsibilities to victims of domestic abuse. Many Housing Associations, for example, do not have specific policies in place which can cause an issue around allocations and creating blockages in the system. This is despite domestic abuse being the main cause of homelessness among women. The group heard from CIH that despite their two-year domestic abuse campaign, Make a Stand, where 86 Scottish social landlords had signed the pledge, only a minority of these had developed or were developing a domestic abuse policy at the time. The campaign also found that some landlords were unlikely to develop their own policy unless they were mandated to do so by the Scottish Housing Regulator or Scottish Government.

The pandemic has arguably placed even greater strain on victims of domestic abuse with many landlords in the social sector having paused housing allocations and void management. This has limited the options for those seeking to leave abusive homes because refuges are operating at full capacity across the country. It was suggested that all social landlords should be working to process voids and allocate homes to those who need them within the parameters of Covid-19 restrictions, and indeed this was mentioned in the recent Scottish Government/COSLA letter to social landlords in May 2020.

Discussants also noted the role of private landlords, who have continued to let properties throughout the crisis, in helping to meet the emergency housing needs of victims of domestic abuse. It was suggested that the PRS can be more responsive to rehousing victims of abuse, but that private landlords and letting agents also need their own domestic abuse policy to ensure that support to victims is offered in the most effective way.

The group discussed the implications that domestic abuse and the pandemic are having on the mental health of both women and children and the shared concerns about the long-term implications for victims.

As we emerge from the crisis, we need to be thinking about how all landlords can build better partnerships to support victims of domestic abuse and the steps required to ensure they have their own policy in place. The CIH/Scottish Women’s Aid domestic abuse pathway, established through the Scottish Government’s Ending Homelessness Together action plan, identifies many of the policy and practice solutions required in Scotland for social landlords, but more work needs to be done in supporting victims living in private housing, be it the PRS or owner-occupation. Finally, the group agreed that the forthcoming CaCHE project to can also make a meaningful contribution if its work is focused where there are the greatest gaps in housing and domestic abuse policy.