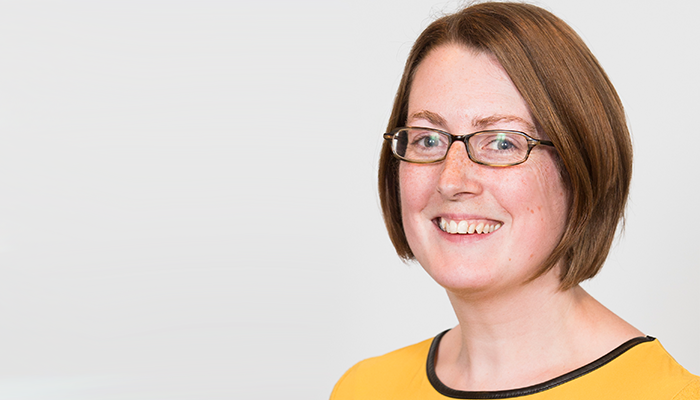 In April, Sheffield hosted the annual Housing Studies Association Conference, which this year focused on ‘Home Struggles: politics, marginality and resistance in the contest for housing’. The theme of the conference was inspired by the idea of housing as a site of struggle.

When the UK Collaborative Centre for Housing Evidence (CaCHE) was launched, it was envisaged as a response to pervasive challenges in the housing system, many of which structured discussions at the HSA conference. The fact that there were no less than seven themed sessions on aspects of homelessness is testament both to the amount of work being done to understand and tackle this issue, but also of how far we have to go. Similarly, there were lots of sessions exploring dimensions of the private rented sector, including presentations drawing on recently completed CaCHE work on the PRS.

It was great to see CaCHE research featuring across every day of the conference (if you want to know more, have a look at the project pages). I presented some work on issues of affordability in social housing, drawing on a project from last year; and as a presenter in the very last session, I can say the discussion was as lively on Friday afternoon as it was on Wednesday morning! CaCHE colleagues also joined a team of housing researchers, policy-makers and practitioners to chair sessions, participate in plenaries, and get involved in discussions. Below, I have picked out a few themes that the conference represented to me.

The conference began with a session for early career researchers, and Emma Bimpson kicked off the talks by reflecting on different approaches to writing. She suggested that those who were feeling stuck go back to the writing that they loved and the people who inspired them. This got me thinking about some of the pieces of work that have acted as inspiration for me, and the ways in which more experienced authors have supported my writing by providing informal feedback. Making links across career stages is really important, and the HSA facilitates this by integrating ECRs within the main programme. This makes it easier to meet people with similar interests, and you can benefit from those wider discussions around particular research areas. I spoke to a few new PhD students who had started to make connections within and beyond their cohort, and hopefully we’ll see some of them back in Sheffield for the CaCHE PhD summer school in June!

One of the things that struck me at my first HSA conference back in 2012 was the number of non-academics who were there. At the time, having come to my PhD after working in the housing sector, this really appealed to me – and it still does. The second plenary of the conference – ‘Policy and Housing at the Margins’ – which was sponsored by CaCHE, with Co-Investigators David Robinson and Kim McKee taking on the respective roles of session Chair and Discussant. The presentations in this plenary really brought home the major challenges facing UK housing sectors, and the detrimental outcomes that some groups are experiencing as a result. Reflecting on the session, Kim McKee highlighted three key themes: power, austerity, and geography. There are strong traditions in housing studies of tackling such areas. But Kim reminded us that understanding ‘the margins’ isn’t just a housing issue but involves intersections with many other areas of policy – Deborah Garvie from Shelter UK argued that welfare policy is crucial. I came back to this throughout the conference as I listened to presentations on immigration policy, welfare, and housing as a ‘wicked issue’ (by CaCHE Co-Investigator Alex Marsh). These also underlined the last point – that increasingly there are spatial differences in policy and therefore individual (and community-level) outcomes.

As a community of researchers and practitioners, the HSA is a forum through which we can come together to share ideas and experiences. We will have more opportunities for this through future events, and the HSA also offers support for people to put on events – we have received funding to run a symposium in June looking at the social responsibilities of landlords (programme to be announced soon!).

The ECR session organised by Helen Taylor and Lindsey McCarthy was titled ‘making a difference’ and this seemed like a really appropriate theme on which to begin the conference. Like the HSA, CaCHE is also a collaboration between housing research, policy and practice, and knowledge exchange was embedded in its aims from the outset. One of its key aims is to advance knowledge and improve the evidence-base for housing policy and practice across the UK. And we will be measured by the difference we make – the Centre is a generational investment in housing research and collaboration. Many of our first projects have recently finished, and a number of CaCHE presentations at the HSA reported on these. But it was also exciting to hear new work being used and found useful by others. Our new policy briefings are a way to bring our research to wider audiences of policy-makers and practitioners, many of whom are embedded in CaCHE Knowledge Exchange Hubs.

If you want to see for yourself, the HSA conference 2020 will be back in Sheffield from 6-8th April. In the meantime, there are plenty of opportunities to get involved in upcoming CaCHE events and the HSA Autumn Lecture on ‘The Right to Housing’, to be held in Cardiff on 9 October.

Dr Jenny Preece is a Research Associate at the UK Collaborative Centre for Housing Evidence.

Visit the Housing Studies Association website to learn more about their work.