Looking North: What’s next for housing? 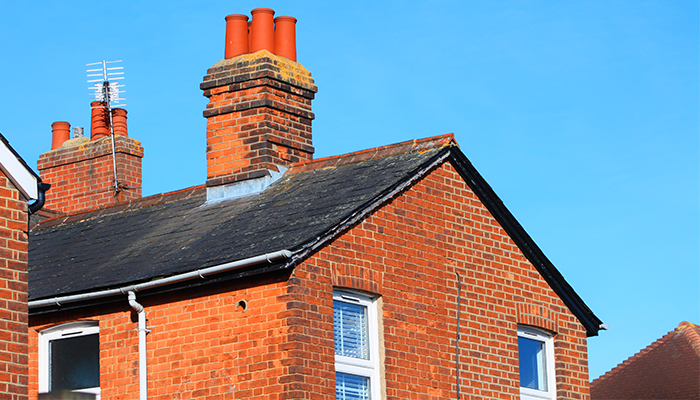 At the end of February, The Northern Housing Consortium (NHC) held a meeting of the All Party Parliamentary Group (APPG) for Housing in the North.

Following the report of the Commission for Housing in the North, it feels timely to begin broadening out the debate around the importance of the quality of the existing stock and, in particular, the impact this can have on people’s health. The APPG was an opportunity to share key findings from the report, The Hidden Costs of Poor Quality Housing in the North, published in October 2018, which was a collaboration between the Northern Housing Consortium and The Smith Institute. What this report highlighted, which could be considered unexpected given the more commonly known issues of the housing crises facing England, was evidence showing the greatest issues facing the North of England were from disrepair, particularly that of owner-occupied homes, rather than in the private rented sector.

This has been reinforced through further consultation with NHC members. Without new ways of improving the housing of older people, problems are more likely to be exacerbated in the future. There is evidence of significant innovation and good practice now developing in response to these challenges, and building our relationships with the UK Collaborative Centre for Housing Evidence (CaCHE) on this work will help to build the momentum in this space.

Some of the most important work is now underway in Greater Manchester where new partnerships are emerging between health and housing. Not least of these is the work by the Housing Providers Group, who have produced a summary of their future work programme, ‘Our Ambition to Deliver’. This report highlights an ambition to better connect health and housing. At the APPG, Cath Green and Robin Lawler from the Housing Providers Group spoke about the range of initiatives already underway in Greater Manchester, from support packages for older residents to ambitions around zero carbon properties and affordable warmth. It was fascinating to hear from Warren Heppolette, Executive Lead for Strategy and System Development at Greater Manchester Health and Social Care Partnership, about his cutting edge work bringing all partners, including housing and health, together around a central place-making strategy.

Finally, Lord Best introduced the work of colleagues from Action on Empty Homes who have just published their report, How Empty Homes can Help Solve the Housing Crisis. Hearing others make such a strong case for new forms of regeneration in the North is encouraging, and hopefully marks the start of a change in attitudes towards the idea.

Overall, recent meetings of the APPG have seen a switch in emphasis towards the importance of quality in the North. Some of this has arguably been triggered by what MPs and Lords have seen happening at the bottom end of the private rented sector, and some by the regional imbalance of housing investment.

I was greatly encouraged by the support from the group to prepare a submission for the next Spending Review that can help address some of these issues. We will be working with CaCHE’s North of England and Midlands Hub to make sure we get some strong supporting evidence. We are always keen to hear from others, so if you want any further information about our work or have thoughts on how we develop our submission, so please get in touch.

Views expressed by authors may not represent the views of CaCHE

About The Northern Housing Consortium

The NHC is a membership body representing the views of around 90% of housing providers across the North of England. Our events and procurement services extend beyond the North, to approximately 150 affiliate members. Visit the Northern Housing Consortium website to learn more.