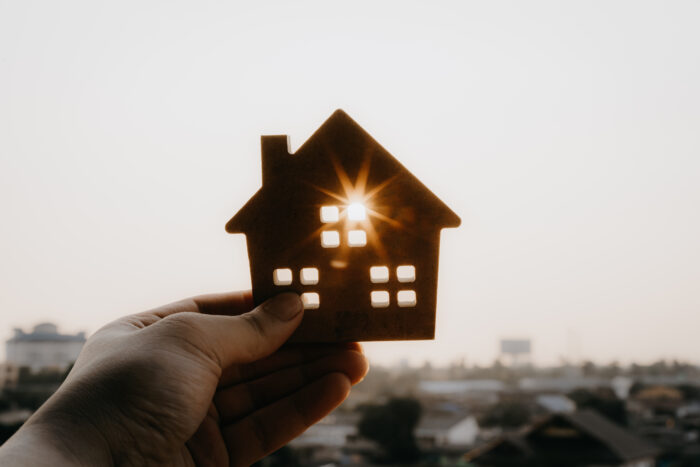 In this blog, Phil O’Brien reflects on the affordability of housing as an ongoing issue in Scotland and how the Scottish Government have recently announced future plans to tackle the issue of affordable housing.

The Scottish Government has announced plans to invest £3.4bn in affordable housing between 2021 and 2026, demonstrating a continuing commitment to affordable housing that is increasingly at odds with the situation south of the border (read more in this CaCHE report). This decision follows advice given in a report that investigated the level of housing need in Scotland commissioned by the Scottish Federation of Housing Associations (SFHA), Shelter Scotland and the Chartered Institute of Housing (CIH) Scotland. Researchers from the universities of Liverpool, Sheffield Hallam, Cardiff, Sheffield and Glasgow argued that the agreed 10,600 additional households to be delivered annually – equating to 53,000 in total over the full period – are necessary to meet the backlog of housing need and to account for projected population growth. The report follows on from a previous assessment of housing need published in 2015 that led to a delivery programme for 50,000 new affordable homes between 2016 and 2021, which was on target before the onset of the COVID-19 pandemic. The recent announcement of additional funding continues this programme of investment.

Household formation, alongside population, is increasing in Scotland, while average house prices are now well in excess of their pre-Crisis peak in 2007 and rents in the private rented sector have continued to grow throughout the post-Crisis period, partly reflecting the increasing difficulty of accessing the owner-occupier market.  Against this, earnings have grown much more slowly, with the consequence that housing affordability has declined.

While the COVID-19 pandemic began after the completion of the research that underpins the report and therefore is not reflected in the modelling, its effects have served to highlight the importance of housing in our lives. This is evident with respect to the associated needs for a living environment free from cold and damp, and that provides sufficient space for its occupants’ needs, but also regarding the essential requirement to maintain housing as a basic need at a time during which unemployment has dramatically increased. The role played by affordable housing in addressing these problems is paramount, but also crucial is the role of housing – both market and non-market – in encouraging a post-pandemic economic recovery by stimulating employment and incomes, as well as creating ancillary spending and production. Indeed, the current Affordable Housing Supply Programme has supported around 10-12,000 jobs in construction and related sectors, according to the Scottish Government.

The level of affordable housing need in Scotland faces a number of challenges over the coming years that may powerfully impact upon the presently assessed quantity and nature of housing.  Most obviously, the COVID-19 pandemic has, in the short term, devastated the Scottish economy, with the shape of the recovery as yet unknown. The effects of Brexit upon exports and in-migration have been forecast to be negative (read more analysis on the long-term impacts of Brexit here), while the construction industry in particular may suffer from a reduction in skilled labour from the EU.  The climate emergency demands change not only to the specification of new homes and methods of construction but to the retrofitting of existing homes. Finally, we are yet to fully grapple with the issue of housing our ageing population. Discussion of how the varied needs of older people across Scotland are to be met is at an early stage.

But these issues notwithstanding, the Scottish Government’s commitment is a very welcome one at this challenging time.