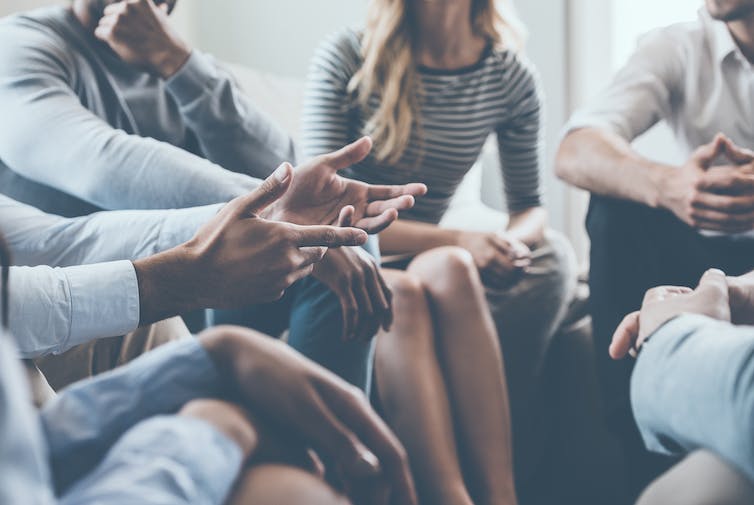 In the aftermath of the Grenfell fire tragedy in London in 2017, many commentators noted that concerns and warnings from tenants and residents appeared to have been ignored. The ability to influence the activities and decisions of landlords is vital to prevent the voices of people living in social housing from becoming marginalised.

This influencing role has historically been known as “tenant participation”. After a decade in the policy wilderness, this has re-emerged as an important concern for the government, with “resident engagement” in social housing featuring prominently in a recent consultation document on social housing.

We have recently carried out exploratory research into landlords’ approaches to tenant participation as part of our work for the UK Centre for Collaborative Housing Evidence. The study showed that landlords believe involving tenants is important. In fact, some described it as “critical”.

Tenants can be involved in the management of their housing in a number of ways, including assessing the performance of their landlords, helping to determine how resources are allocated, and helping to shape refurbishment programmes. Current regulatory frameworks across the UK do require social housing landlords to involve tenants in some way, and this is particularly emphasised in Scotland. However, it seems likely the government will introduce further measures to promote tenant participation.

The right thing to do

For many landlords, involving tenants was simply the “right thing to do”. But they, along with others interviewed as part of our research (including tenant representatives), also noted that this involvement potentially resulted in a number of benefits to both landlords and tenants.

These included an improved housing service, greater satisfaction from tenants and a more effective allocation of resources. Involving tenants could also result in cost savings for landlords and better decision-making. 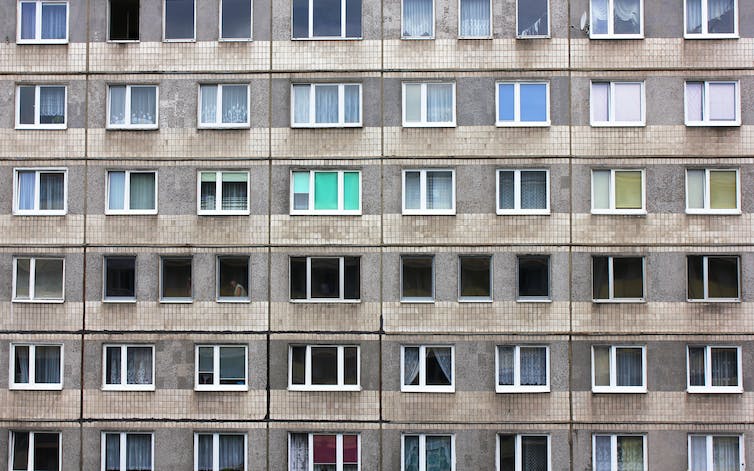 For tenants, participating in decisions potentially gave them a voice and agency. It could also result in them becoming more confident and developing skills that made them better placed to find employment. It encouraged social interaction within neighbourhoods, helping make vulnerable households less isolated and fostering social cohesion.

Our research found that there were a number of factors that held tenants back from meaningful involvement in the decisions about their housing. The most important of these was the apparent reluctance of many landlords to cede power to their tenants.

There are many examples of where this has happened. These include tenants sitting on the boards of housing associations, tenant management organisations, community-controlled housing associations, which are relatively common in Scotland, and participatory budgeting, which involves tenants being involved in deciding how a (small) part of their landlords’ budget is spent.

But in England especially, tenants’ powers were relatively limited when they were not involved in the governance of social housing. They generally had comparatively little influence over strategic decision-making and shaping how the housing service looked.

In Wales, research participants felt the same was true there, although to a lesser extent. But they believed that the situation was improving as a result of the regulatory framework for housing associations in Wales and the work of the devolved government and partner agencies.

Landlords identified a number of challenges associated with developing tenant participation. One was the issue of how to embed it within the organisation so that it was the responsibility of all staff and not just a dedicated tenant participation team, which was the most common approach to delivering tenant involvement.

Another challenge was growing participation so that the tenants who are involved are more representative of the broader tenant base. Historically, ethnic minorities, young people and families with young children where both parents were working have been under-represented.

Our research also identified some key principles for involving tenants. First, they should take part in determining how they can get involved so that it matches their needs. One way that this can be done is through revisiting the idea of a “tenant participation compact”. This is an agreement drawn up by landlords and tenants that outlines the scope, remit and form of tenant participation.

Ideally, a range of participation options should be employed so that tenants can choose how they are involved, including newer, less time-intensive digital options such as online surveys and using social media.

This will make it more likely that tenants will be able to identify ways of engaging that address their circumstances and needs and, in particular, the level of commitment that they are prepared to devote to engaging. This should mean that more will become involved and lead to a greater range of voices being heard.

If tenants want to participate then it is important that they are able to influence the decision-making process in a meaningful way, with their involvement not being tokenistic. It is also vital that tenants can see the impact of their involvement. If they can, they will be more likely to engage in the future.

This article is republished from The Conversation under a Creative Commons license. Read the original article.