Stepping out on to the road: the Housing to 2040 roadmap 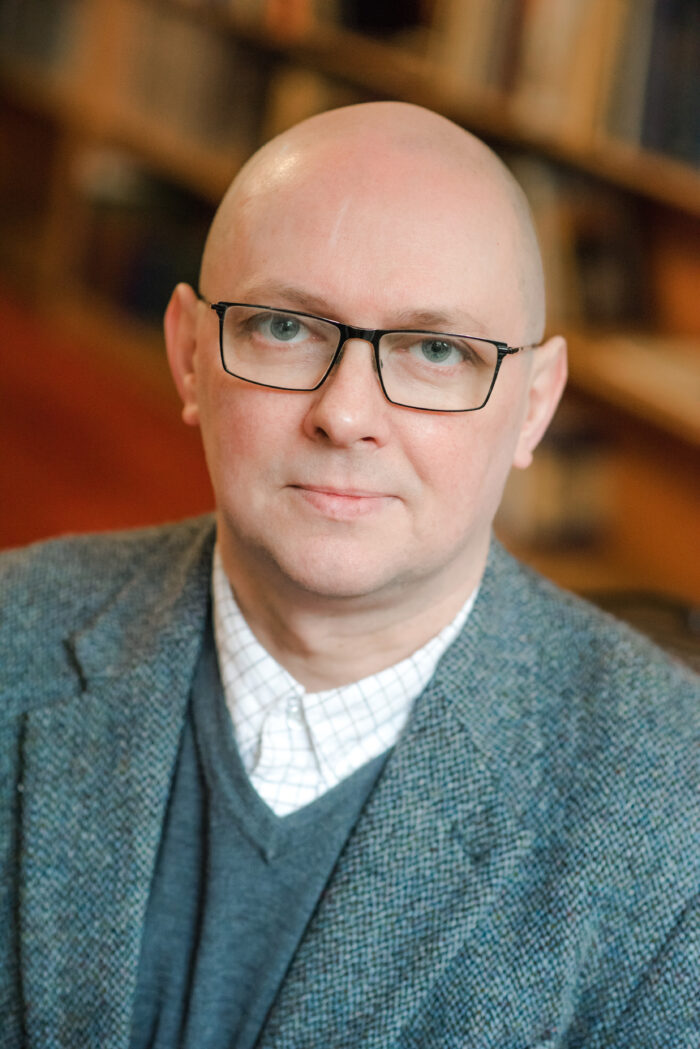 The Scottish Government published the Housing to 2040 Roadmap on Monday 15th of March 2021. This is the culmination of two years’ consultation work and analysis leading to Scotland’s first national long-term housing strategy. Ken Gibb, welcomes the launch of Housing to 2040 and after reading it several times he reflects on its intent, actions and aims for positive change.

On Thursday, March 18, I participated in a panel session run by the Chartered Institute of Housing that discussed the strategy, the challenges and the range of issues within such a broad and comprehensive statement of intent. The event involved the Cabinet Secretary Aileen Campbell and the Housing Minister Kevin Stewart, with Tony Cain from ALACHO and me providing an initial response to the Cabinet Secretary’s summary and analysis of what the priorities are from Housing to 2040.

I welcomed the launch of Housing to 2040. A huge effort has been made to deliver a long list of actions and interventions designed to deliver comprehensive and sustainable positive change. Justice can only be done here to a few of the key points.

The actions are largely front end loaded and most will be initiated in the next Parliament (excepting the longer term affordable supply programme, the net zero housing programmes and the homelessness proposals). We can divide up the actions between those that are well-defined near-time proposals and those that require further development, review and analysis. I was happy to welcome many of these proposals, particularly:

I was asked to reflect on the strategy as it impacts on the housing system. When we think of housing as a system, it is of course not just about considering  the whole sector in a strategy, it is also about how it analytically fits together, about system dynamics, emergent properties, unintended consequences, the boundaries, drivers and resilience that the system has to wider shocks.

A key idea within systems thinking is leverage and the idea that the more effective interventions overcome possible implementation gaps. For housing strategy, this requires that we fully understand the interactions and interdependencies of the housing system, its transmission mechanisms, causality and otherwise unanticipated consequences. It also allows us to align our informed conceptual understanding with performance metrics, data, finance and incentives in order to follow these transmission mechanisms through the housing system when we intervene.

Within Housing to 2040 the challenges identified by systems thinking include:

I made a few further points. The first concerned the immediate issue of local rent pressure zones, which the government says it will reform in order to make them effective. How this will be done is still internal work in progress. Second, I recognised the commitment to tenement reform. The capacity to deliver tenement retrofit in order to reduce carbon emissions and retain that important iconic part of the housing stock does also require more substantive reform to the tenement model in Scotland. The government has indicated that it supports the proposals associated with the recent parliamentary working group on tenement maintenance so one hopes that this will be progressed.

Perhaps the element of the underlying principles of Housing to 2040 that is least developed in the new roadmap concerns principles two, three, and four. These aim to de-speculate the housing market, produce stable house prices, help people diversify wealth holding out of housing, and provide other forms of saving for tenants and owners. We are promised a tax review after the election but there was little sense  so far of well-developed ideas to take this critical way of supporting long-term affordability that much further  forward. I have said before that this is both ambitious and challenging, as well as welcome.  We must keep an eye on progress with this radical, potentially system-level, reform.

Finally, I raised the work CaCHE has recently completed – a study for the Centre for Ageing Better (in press) – about the range of initiatives and recent developments in England associated with private sector repair and improvement policy. We also look at possible options for new programmes to help tackle cold, hazards and other risks associated with poor quality housing owned by older and often lower income households. This seems to be highly relevant to the quality theme of Housing to 2040.

Everyone should try to read Housing to 2040 and contribute to the debate. It is an important document and one which makes a welcome attempt to deliver wide-ranging housing policy change over the necessarily longer period of time required to make such policies stick.