Tenancy change impacts: You don’t always get what you want (quickly) 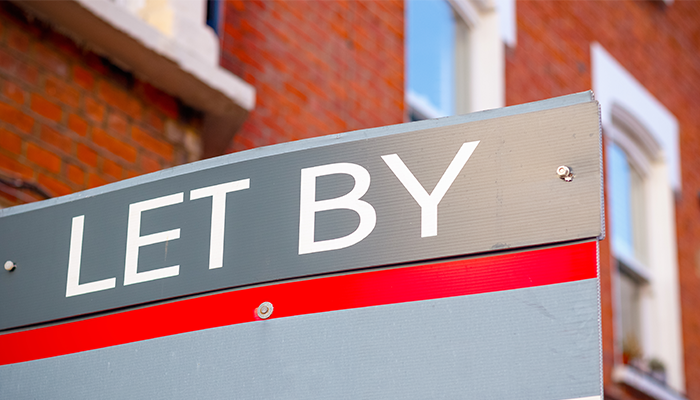 In this blog, Professor Douglas Roberston shares his thoughts on the key findings and impact of the on-going evaluation of Scotland’s private rented sector, the changes brought about by the Private Housing (Tenancies) (Scotland) Act 2016 and the pace in which reform is happening and satisfaction of tenants. The blog originally appeared on the RentBetter website (10/11/2020).

A key finding from our on-going evaluation of Scotland’s private rented sector, is that change happens very slowly. The Rent Better research, funded by the Nationwide Foundation, evaluates the impact of the recent changes brought about by the Private Housing (Tenancies) (Scotland) Act 2016. This swept away the 30 year old Short Assured Tenancy (SAT) regime, replacing it with what was described as a modern European style ‘open-ended’ tenancy arrangement, which also enhanced tenant’s rights. This built on many other incremental changes stretching back 20 years which, taken together, make private renting in Scotland legally quite different from the arrangements that exist in England and Wales.

Almost three years on from the implementation of these reforms there was still a significant proportion of SATs being used, given the practice of ‘rolling over’. Policy-makers had assumed that given the SAT was a 6-month contract, the new Private Residential Tenancy (PRT) would take over within a year or so from its implementation date. That had not happened at the point of the RentBetter surveys in late 2019. This is an interesting finding as it reveals that in general, tenancies do not turn over quickly. Thus, the premise of reform, that a six-month tenancy arrangement is ill-suited to how the market actually functions appears valid.

This finding might also suggest a higher degree of consumer satisfaction in private renting than is often supposed. When tested through the RentBetter surveys this was found to be the case, as levels of tenant satisfaction was generally high, though did tail off for those in more vulnerable financial and social situations. That said, just over half of renters considered the tenure to be transitional, preferring to either become an owner-occupier or tenant of social landlords. There was a smaller but significant proportion of renters who saw private renting as their ideal, long term tenure of choice.

Satisfaction was also found to be linked to the landlord type, with what many considered the small-scale, more amateur, so-called ‘cottage industry’ providers, achieving a better overall rating than the more professional landlord and agent operations. This finding jars somewhat with another policy ambition, that of encouraging a higher degree of professionalism across the sector.

A further surprise was that landlords voiced little concern (so far) about the changes overall, and the loss of the ‘no fault ground’ in particular. Most offered a ‘no impact’ assessment of the tenancy change. This may be reflective of the lack of turnover mentioned earlier, as many have yet to directly experience a PRT. While some issues were raised by landlords and letting agents, these tended to be based on perceptions, rather than their actual experience, confirming that it may be too early to tell. The ‘open ended’ tenancy combined with the 28-day notice period is reported to have increased ‘churn’ in some specific markets. Technical issues about the time taken to process eviction for arrears were a concern, as were the legal challenges thrown up by operating joint tenancies under the PRT. But overall, landlords were not experiencing the concerns that were feared at the time of reform.

Looking forward to the long-term sustainability of the sector, the single most unpopular intervention cited by landlords was not the tenancy changes, but rather recent fiscal changes to the tax relief regime. Up to a quarter of landlords were questioning whether to continue operating as a business through a combination of the tax and tenancy regime change. But the majority were adapting to these changes, which were the latest in a series dating back for 20 years. One worry that arises out from this is who exactly is thinking of getting out. If it is the small amateur landlords, then policy will have delivered on professionalising the sector, but for many tenants it is these very same landlords who they have invested so much faith in.

Professor Douglas Robertson was the Chair of the Advisory Group between 2009 and 2015 that made recommendations for reform and now sits of the RentBetter Advisory Group.

To access the full set of research reports on the impacts of recent legislative reform on Scotland private rented section use the link: https://rentbetter.indigohousegroup.com/findings/