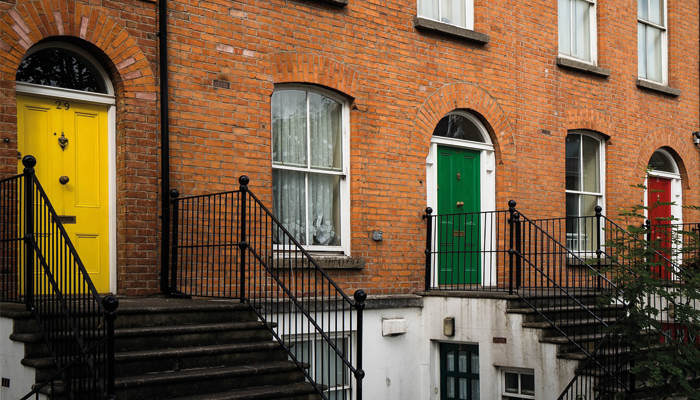 In this blog, guest authors, Oona Kenny and Martin Grehan, outline details of the Short-Term Letting regulations that have recently been introduced in Ireland, the challenges for enforcement and results of analysis that has been undertaken by Dublin Housing Observatory (DHO).

Regulation of the Short Term Letting (STL) sector was introduced in Ireland on 1 July 2019, through our planning legislation. The Dublin Housing Observatory (DHO) have used data scraped from Airbnb’s website to assess the capability of Dublin City Council’s (DCC) planning authority to manage a potential inundation of planning applications ensuing from these new regulations. The details of the regulations introduced, the challenges for enforcement and results of our analysis are discussed below.

Much discussion has taken place in Ireland about the apparent growth in STL and its potential impact on the housing market, particularly in Dublin where the housing crisis is most severe. Some of this debate has focused on the requirement for regulation.  In Ireland, Article 10(4)2  of our Planning Regulations had allowed the use of a house for guest accommodation but this did not extend to apartments. In 2016, a query to DCC’s planning office about using an apartment in Temple Bar for STL resulted in the decision that planning permission would be required. This decision was upheld by the Irish Planning Appeals Body, An Bord Pleanála, and a Government working group on STL was established in January 2017. A Government report containing a series of recommendations followed in October 2017. Unfortunately, very few of these recommendations were included in the Irish regulations which came into force in July.

The regulations only apply in a Rent Pressure Zone (RPZ) and briefly, they state the following;

Homesharing (the letting of a room in a principal private residence while occupied by the resident) will continue to be permissible. However, in an RPZ, registration with the local planning authority is required. Sub-letting of an entire property as an STL for a cumulative 90-day period per calendar year is allowed but planning permission will be required where this threshold is exceeded.

Short term letting (the letting of a house or apartment, or part thereof, for any period not exceeding 14 days) in a RPZ of a property which is not a principal private residence will require planning permission. An FAQ document issued by the Irish Government states that it is unlikely that permission will be granted in an RPZ .

The effectiveness of these regulations will depend on enforcement which is likely to be challenging for the following reasons;

The DHO obtained data scraped from Airbnb’s website by ‘Talk & Code’, a Barcelona based company. We have two datasets; the first contains some basic variables (price, location, advert type etc.) for the period June to August 2018. The second dataset contains all variables available on Airbnb’s website, for September to November 2018. DHO have produced a data dictionary which can be applied to Airbnb data scraped in other jurisdictions allowing data comparison and knowledge exchange. We are still validating the second dataset but this process is complete for the June to August data and has been used to perform initial analysis.

Figure 1 shows the density of entire home adverts for June 2018. It illustrates that activity is concentrated in the City Centre. 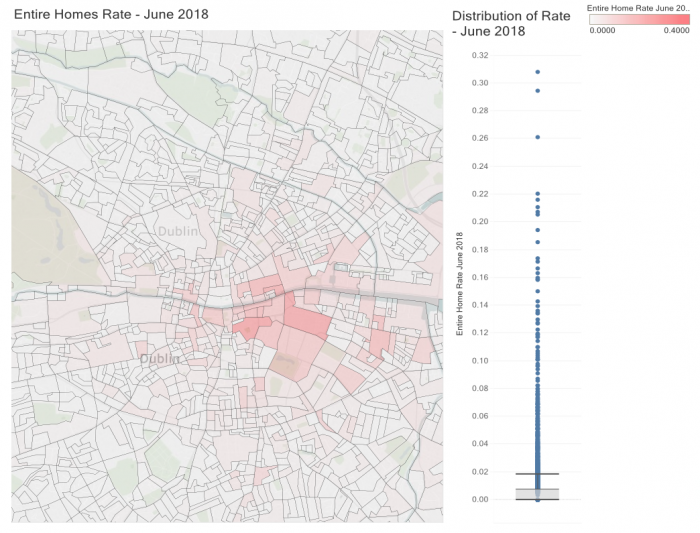 Figure 1 – Density of adverts for Dublin region in June 2018

Figure 2 illustrates that almost 2,000 entire home adverts in DCC have been occupied for close to 90 days over the 3 month summer period of 2018. Under the new regulations, these properties will require planning permission or be close to the 90-day threshold for requiring planning permission as a STL. 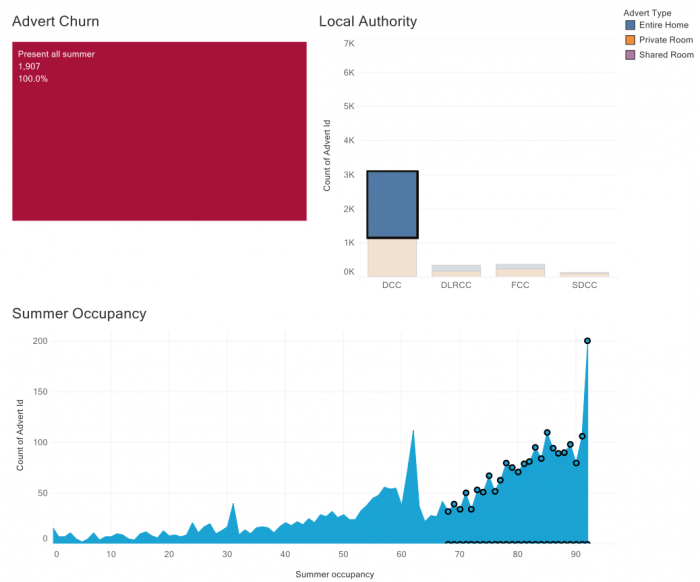 Figure 2 – Potential applications for planning permission for STL in Dublin where occupancy is greater than 90 days according to Dublin Housing Observatory data.

In conclusion, DCC may have insufficient enforcement capacity to handle any increased volume of planning applications for STL. Further resources will be required to ensure that the regulations as introduced, can be enforced. Moreover, the regulations are potentially compromised. For example, they do not require STL platforms such as Airbnb to supply LAs with sufficient, quality data that could identify commercial operators, or ensure that regulations are fully complied with by all actors offering lettings on their platform.

Oona Kenny is a Researcher at the Dublin Housing Observatory. Martin Grehan is a Data Analyst within the Housing Data Management Unit at Dublin City Council.

Further details are available in the full paper on short-term letting in Dublin. If you would like to request a copy, email Oona Kenny.

Image by TuendeBede from Pixabay