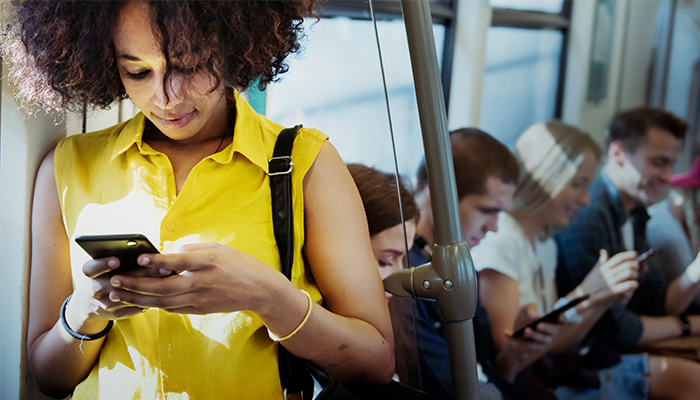 Tenant participation, which in broad terms may be understood as how tenants “can influence a social landlord’s activity” (Pawson et al., 2012 p.3), has been a long-standing feature of the UK housing system. In the late 1990s/ early 2000s, it was an important policy priority for Government, but in recent years it has slipped down the policy agenda. The Grenfell fire tragedy, which highlighted in the eyes of many commentators the lack of power and influence tenants have, has changed this, with tenant participation now firmly back as a feature of the policy landscape. However, there has been relatively little recent research on the subject in recent years (Preece, 2019). Therefore, a recently completed CaCHE study which explored landlords’ approaches to tenant participation is timely. This blog highlights some of its key findings.

This study builds on a review of existing research on social housing landlords’ approaches to tenant participation which was published earlier this year (Preece, 2019). The study involved:

While reflecting the aims of the research, most participants were officers of social housing landlords and stakeholder organisations, the study captured the views of eight representatives.

The key findings of the research are:

A number of challenges were highlighted by participants, largely falling into four areas: