Where suicide deaths occur is a housing issue 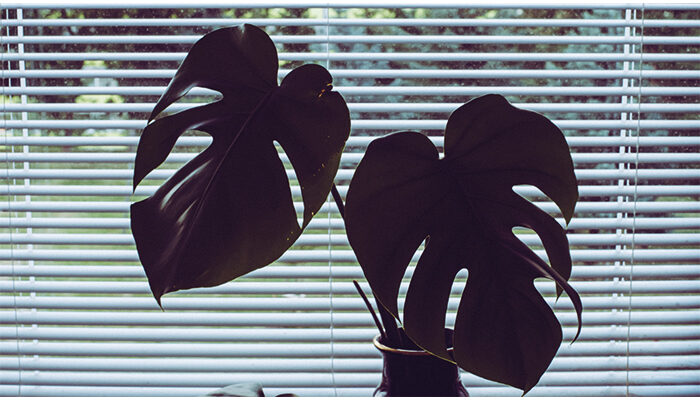 In this blog, Dr Craig Gurney from the University of Glasgow shifts the conversation about how the provision of good quality, secure housing might prevent suicidal ideation, to a focus upon the housing consequences of suicide at home bereavement.

On World Suicide Prevention Day, it is timely to reflect upon how the provision of good quality, secure housing is something that housing professionals can do which might prevent suicidal ideation. Evidence suggesting relationships between housing precarity and poor mental health outcomes, warnings of an increased risk of suicide as a result of the harms of Covid19 lockdown measures and an ongoing Chartered Institute of Housing Presidential campaign to shine a light on mental health remind us of the nurturing properties of a secure home.

Little consideration has been given to the fact that most suicides take place in the home environment however and that those bereaved by suicides are often the people who are the first to find the deceased. Death by suicide remains relatively rare, but in 2018 nearly 4000 such deaths occurred at home in the UK. Of those deaths by suicide recorded in England and Wales in 2018, 58% of the 4052 male and 64% of 1318 female deaths occurred in the home environment. These proportions of deaths by suicide at home have changed little during the last 10 years and are remarkably similar to the patterns seen in the USA over the same period where the means of suicide are more lethal and can leave a more distressing death scene for first responders.

I am currently at the early stages of a research project on suicide at home bereavement. In this research, the focus is less on suicide prevention, but more on suicide postvention, with the voices and experiences of those bereaved by suicide being foregrounded.

In thinking about suicide at home, the research considers:

My reading of the literature suggests that public health research tends to focus on suicide prevention rather than supporting those bereaved by suicide, where geographers have considered suicide they have not focused on home spaces and that suicidology research on bereavement lacks the spatial fixity and insights on home which housing research could bring. There is certainly an intellectual gap and a space for housing-specific policy and practice responses here.

Suicide is a highly sensitive topic and any research on it must first make careful ethical considerations but that does not mean that primary data cannot be collected. As one distinguished professor in suicidology recently told me “survivors are more resilient than we give them credit for, after all, they have already experienced the worst possible thing imaginable”.

The fragments of bereavement accounts that I have read speak of the visceral and violent rupture to home, the loss of control of home to police and paramedics, complicated grief laced through with vivid descriptions of the location of the deceased in a named room, agonising decisions on whether to move or remain in the home, the retention of damage deposits by landlords and a lack of any practical support in the aftermath.

In concluding these remarks on this day of reflection, I sincerely hope that I have not triggered painful memories in any readers. As with many taboos however it does seem that talking with others about helps. I have been humbled by the time which people bereaved by suicide have given me in discussing this work and in their support of it. For these people, where suicide occurs is definitely important. Given that they most often take place there, there appear to be good reasons for collecting evidence on the housing consequences of suicides at home.

Dr Craig Gurney is a lecturer in the School of Social and Political Sciences (Urban Studies) at the University of Glasgow.

10th September is World Suicide Prevention Day. This year the theme is working together to prevent suicide.

The four S’s model below, which is based on the Samaritans campaign, ‘Shining a light on suicide‘, demonstrates best practice for non-professionals until they are able to hand over that duty of care. It encourages and supports us to: