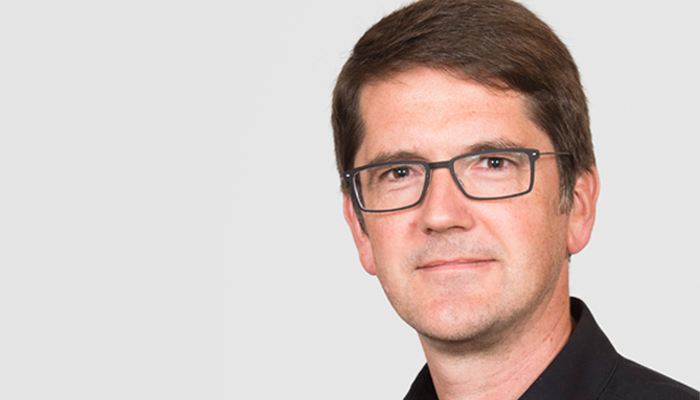 Prof David Robinson introduces a new research project being undertaken by CaCHE on behalf of the Centre for Ageing Better, which will draw key lessons from local, regional and national programmes delivered in the past to address poor quality housing in order to generate a shortlist of policy options likely to prove most effective and efficient in addressing contemporary problems of poor quality housing in older age.

The impact of living in poor quality housing on health and well-being has long been recognised. Indeed, it was this realisation that prompted some of the earliest state interventions in the housing system in the nineteenth century. It is therefore a matter of real concern that more than 4 million homes in England do not meet basic decency standards.

According to recent research by the Centre for Ageing Better, more than half of these homes are occupied by households headed by someone aged 55 or over. Furthermore, households headed by someone aged over 75 years old are disproportionately likely to be living in a poor quality home, and that the problem is getting worse for this age group. The majority of these people are owner-occupiers, and more than one in five homes in the private rented sector are poor quality according to the government’s decent homes standard.

The consequences for older people of living in poor quality housing can be significant and potentially life-changing, impacting on mental and physical health and undermining independent living. Demand can also increase for public services, including social care and the NHS. For example, it is estimated that the cost of poor housing to the NHS is some £1.4 billion per year.

In light of this situation, it is surprising that there is little real concerted effort by national policy-makers to tackle the blight of poor quality housing. In response, the Centre for Ageing Better has launched the Good Home Inquiry, an evidence-based analysis of housing policies to determine the causes of and solutions to the poor quality of so much of England’s housing. A team from CaCHE is undertaking a headline project as part of this inquiry that will identify key policies that national government should prioritise to improve housing quality in England, based on economic modelling and a review of past and present housing policies.

There is a long history of coordinated action from local and national government aimed at improving the quality of housing in England. The aim of this project is to distil learning from available evidence about these interventions. To this end, we are setting out to identify programmes, initiatives, interventions and practices implemented with the intention of improving the quality and/or appropriateness of housing; understand the theory and practice of delivery; evaluate effectiveness and efficiency; and identify critical success factors. The output will be a long-list of policy options deemed most relevant and effective for addressing current and future challenges.  These will be sense-checked with key stakeholders. Subsequently, a short-list of interventions will be the focus of economic analysis exploring what each would each cost, who would have to pay and what the impact would be.

The study will focus on England but we intend to ensure sensitivity to the possibility that relevant insights might also be drawn from the other nations of the UK, which face similar challenges but are increasingly pursuing distinct and different policy responses. We look forward to sharing our findings and supporting the Centre for Ageing Better in pursuit of its goal of reducing the number of homes classed as ‘non-decent’ by at least one million by 2030.

Professor David Robinson is a co-investigator at the UK Collaborative Centre for Housing Evidence.