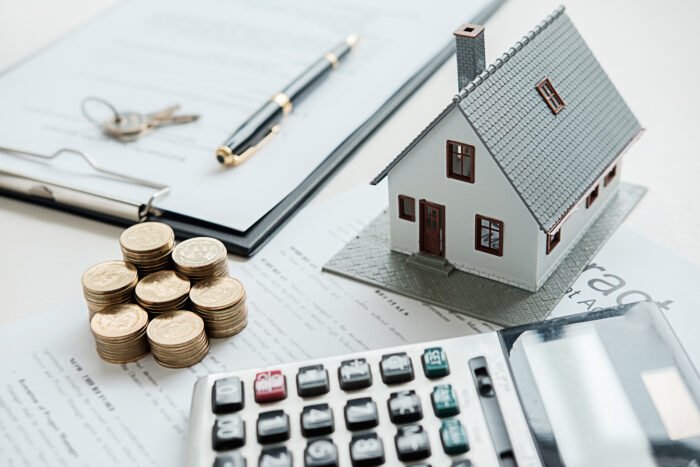 In this blog we briefly summarise the key points made in a recently published report that CaCHE  undertook for the Department for Communities in Northern Ireland that investigated the demand for, and potential design of, an intermediate rental model for Northern Ireland.

The context for this study started from a sense that social housing alone would not be able to address levels of unmet housing need in Northern Ireland and that furthermore many private tenants are struggling to pay current private rents and could not realistically enter homeownership.

The Department for Communities had already undertaken internal and other preliminary research on such intermediate products when they commissioned this research. CaCHE was asked to assess the rental situation in Northern Ireland contrasting market with social rents for different property sizes and to understand the financial difficulty associated with those gaps in specific local markets. Second, CaCHE was asked to undertake modelling to ascertain the size of the niche or potential demand for an intermediate rent product that sits between market social rents. Third, CaCHE was asked to provide a sense of the key issues around the design, governance and financing of such an intermediate rent model. This would also include a series of sense checking interviews concerned with the scope, geography, structure and design of such a model.

The research found that there are considerable gaps between market and social rents in different parts of Northern Ireland, particularly in and around Belfast but also in one or two other areas. The research also found that there is evidence from elsewhere in the UK particularly Scotland that suggest that a financial model based on a combination of financial transactions capital and private finance can be made to cover the costs of provision at submarket rents and does not require grant funding. The modelling research found that there may be as much as 50,000 households paying more than 25% of their income on rent in the private rented sector and of them, 20,000 pay more than 40%.

Research went on to identify key principles that might underpin the shape of a potential new intermediate rent model. Such a model could deliver submarket rents on longer than standard private rental tenancies. The product would offer good value for money to the taxpayer, it would add another choice to the housing system in Northern Ireland that could alleviate specific needs or stress, and it would not subtract from the total level of grant funding available for social housing.

The research went on to undertake a serious sense checking expert interviews with experts across Northern Ireland as well as undertaking a broader consultation about how such a product would be viewed across the housing sector. The report identifies a number of important issues for the introduction of such an intermediate rent product and distinguishes the proposal contained in the report with the options that remain for government to think further about. The plan is that this research and these questions will now form an official consultation that the government will embark on.

This has been a fascinating project to be involved with. We learnt a lot about not just the Northern Ireland housing system and how one might address specific market failures, but also a considerable amount about how academic researchers interact with and help facilitate policy change with government and other stakeholders. This has been a great learning experience for CaCHE and we hope also to have generated a meaningful reform proposal for Northern Ireland.