Race equality in housing – has policy taken a backward step? 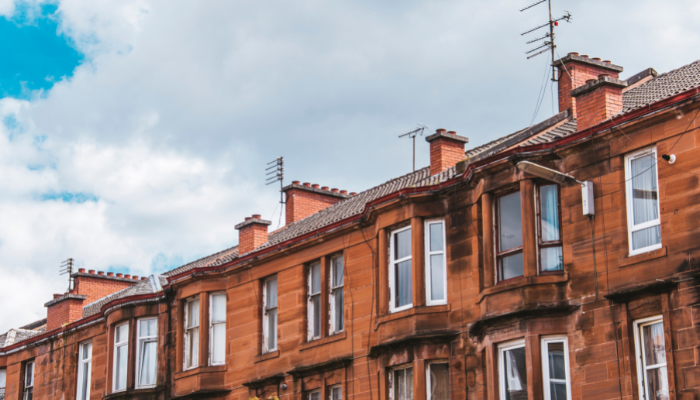 David Robinson is a Housing and Urban Studies professor at the University of Sheffield. In this blog, David considers race equality in housing and whether contemporary policy is helping to tackle or widen the equality divide.

There are long-standing ethnic inequalities in housing in the UK.  Minority ethnic groups are more likely to live in poor-quality housing, in more deprived neighbourhoods and less likely to be homeowners.  These inequalities matter.

The housing people live in impacts what they can do.  It affects access to opportunities, including jobs, education and services.  It informs health and wealth.  There are, therefore, good social justice reasons for acknowledging ethnic inequalities, tackling discrimination and working to promote greater equity and fairness in the housing system.  It is also a legal requirement under the Equality Act (2010).

What does the research say?

A recent CaCHE study set out to explore how contemporary housing policy in England, Scotland Wales is rising to this challenge.  The focus was on understanding what policy is doing to tackle discrimination and promote equality of opportunity within the housing system.  National policy statements were reviewed, regulatory frameworks analysed, and key policy interventions evaluated.

Ethnic inequalities in housing were once viewed as the result of minority ethnic groups having more constrained choices within the housing system for several reasons, including the impact of racism.  In response, discrimination and exclusion were challenged and difference was increasingly accommodated within policy and practice.  Minority ethnic households were still more likely to encounter barriers to meeting housing needs and aspirations. Still, deep racial inequalities were challenged and access to good housing and more desirable areas was widened.

The key finding of our study is that in recent years attention to race equality has waned, despite ethnic inequalities remaining a key feature of the UK housing system.  Whereas once there was a wealth of research and analysis, there is now a dearth of up-to-date studies and a related scarcity of evidence and data.  Whereas once policy and practice recognised and actively sought to tackle ethnic inequalities in housing, today these inequalities are a marginal concern.

In Scotland and Wales there is evidence of a renewed commitment to race equality.  Recent policy statements in both nations recognise race equality in housing as a priority.  This commitment is not fully embedded within housing policy and practice and our analysis revealed some key areas of weakness in relation to implementation.

In England, the government recognises persistent ethnic inequalities in housing but considers these to be the result of factors other than discrimination and racism.  Just what these other factors might be is not clear, but the upshot of this reasoning is plain to see.  Race equality is not flagged as a priority within national housing policy statements.  Tackling discrimination and promoting equality of opportunity is a peripheral concern for policy interventions.

Take as an example the regulation of social housing.  We found little evidence across the three nations of action by regulators to challenge poor performance and promote good practice on race equality, or equality of opportunity more generally.  Another example is the £29 billion Help to Buy programme.  We couldn’t find any evidence that the design and delivery of the programme actively sought to promote equality and fairness in access to the scheme’s benefits.  Nor did any thought appear to have been given to the potential for the scheme to improve access to homeownership for groups traditionally under-represented in the sector.

There is some evidence from beyond government that popular and political debates around equality, discrimination and racism in society are prompting a reassessment of the approach to race equality in housing in England.  One example is a greater emphasis on equality and diversity in the National Housing Federation’s 2020 Code of Governance for housing associations.  Whether government policy will be swayed to follow suit remains to be seen.  Only time will also tell how effective Scotland and Wales prove in translating the policy commitment to race equality in housing into practical action.

Housing policy and practice were once at the leading edge of efforts to tackle discrimination and promote greater equality of opportunity in the UK.  Inequalities remained, but there was evidence of progress.  The findings of this study suggest that we have taken a backward step over the last 15 years.  Quite how this situation can be squared with responsibilities under the Equality Act is unclear.