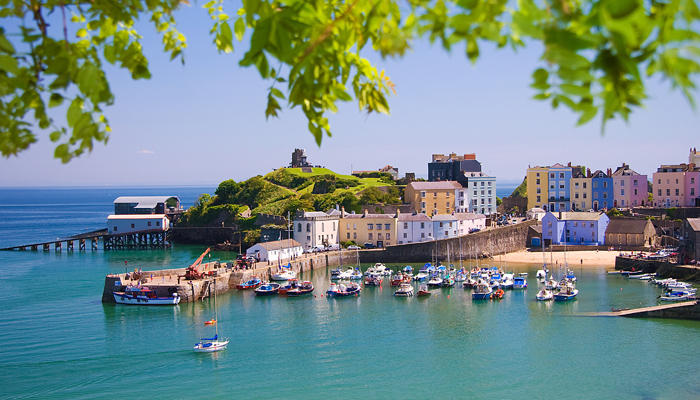 The UK has a long-term problem of housing affordability and the adequacy of the supply of affordable homes. In some local communities, particularly in coastal and rural localities, the problems are being exacerbated by levels of second home ownership and the use of housing for the provision of holiday lets. They are often highly localised issues, affecting particular communities and having significant impacts on housing markets, the local economy, and socio-economic relations in some areas of the country. Second home ownership has long been a contentious issue in parts of Wales, with concerns that the scale of second homes and accommodation provided as holiday lets has impacted negatively on the supply of affordable homes for local people, as well as on the Welsh language and culture.

The last Welsh Government (2016-21) began to take action to allow Welsh local authorities to levy council tax premiums (of up to 100%) on second homes (and long-term vacant properties), introduced a 1% higher rate of Land Transaction Tax on second homes (broadly speaking, the Welsh equivalent of Stamp Duty in England and Northern Ireland, and Land and Building Transaction Tax in Scotland). It also started to explore the potential for a statutory registration scheme for holiday accommodation. However, following independent research by Swansea University’s Dr Simon Brooks (published March 2021), which highlighted the uneven distribution of second homes and holiday lets across Wales (concentrated in the four coastal counties of West Wales, and within these local authorities in particular local communities) and suggested a range of policy recommendations, policies in Wales are developing at pace. As well as supporting Dr Brooks’ study, Welsh Government commissioned further research which was published in two reports (July and November 2021). The first of these provided a desk-based review of the literature on second homes. The second (based on primary research with key stakeholders) updated the information on the number and location of second homes across Wales, examined the evidence of the different impacts of second homes and considered possible policy levers. It concluded with a small number of recommendations for Welsh Government, the final one of which was to pilot and evaluate a range of policy approaches to better understand the local impacts of second home ownership and the effectiveness of different interventions. 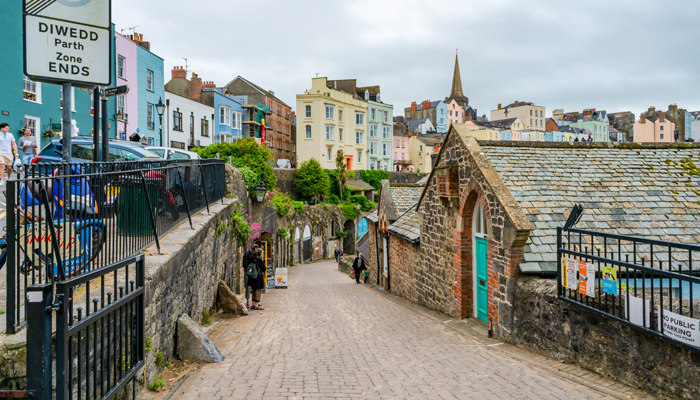 After the 2021 Senedd elections and following the signing of a Co-operation Agreement between the Labour led Welsh Government and Plaid Cymru (November last year), which highlighted second homes as one of its policy priorities, there is a commitment to take radical action to address the proliferation of second homes and the problem of unaffordable housing, using the planning, property and taxation systems. Actions outlined in the Co-operation Agreement include a cap on the number of second and holiday homes, a statutory licensing scheme for holiday lets, greater powers for local authorities in Wales to charge increased council tax premiums (and increase other taxes on second homes). The Senedd Cymru (Welsh Parliament), through its Local Government and Housing Committee, has also conducted its own inquiry into second homes and published its final report in June this year.

Over the last couple of years, the evidence base on second homes in Wales (and to a lesser extent on holiday lets) has been improved significantly. Welsh Government has given enhanced discretionary powers to increases council tax premiums on second and empty homes (to be increased to a maximum of 300% from April 2023). The criteria under which self-catering accommodation is liable for business rates (rather than council tax) will also change from next April, to ensure that holiday accommodation is let on a regular basis and contributes to the local economy. Following a consultation on varying land transaction tax rates locally, work is underway to give councils in Wales the power to request higher rates for second homes and holiday accommodation. The intention has also been announced to amend national planning policy in Wales to give councils the ability to control the number of second homes and holiday lets in particular localities and there are plans to introduce three new planning use classes (primary home, second home or short-term holiday accommodation). Proposals are still in the pipeline for a statutory licensing scheme for all short-term holiday lets.

A policy framework to mitigate the impacts of high levels of second home ownership/holiday lets is being developed in Wales, through a mixture of land use planning policies, taxation arrangements and the increased regulation of short-term holiday lettings. The intention within this framework is to give local authorities in Wales greater flexibility to develop and implement their own local policies. The measures being introduced are part of a broader strategy designed to increase the availability of affordable housing to meet local needs and to ensure that the owners of second homes and holiday lets make appropriate contributions to local communities. The evidence base in Wales underpinning these issues has been considerably enhanced, but it will be important to ensure that the effectiveness of different policy interventions is properly evaluated, that there are no significant unintended consequences, and that lessons are learned to ensure that appropriate measures are implemented in different contexts.